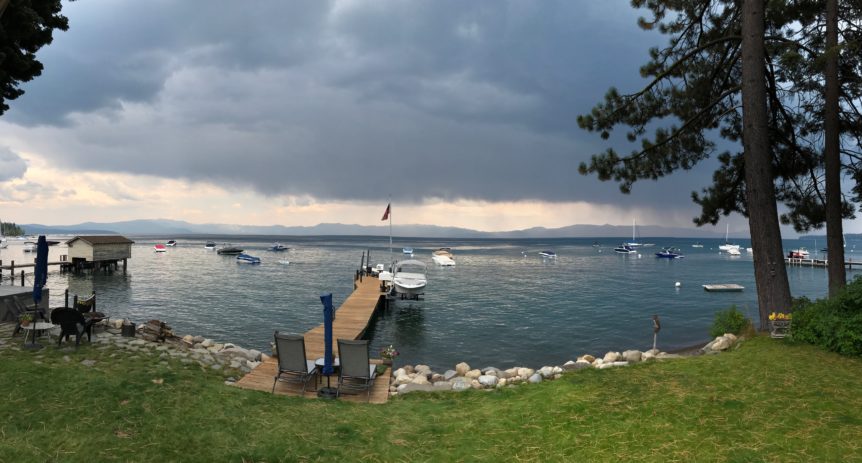 This past month I came to a realization. Would I be willing to let go of the way I thought things should be? Before I had even physically made it to my new home here in Durango I had rented a studio office downtown. Even as I write this I have the stark realization of something else: I don’t think I ever envisioned hanging out a shingle and seeing clients privately in my own studio office! Looking back even further to the point in time I discovered the field of Yoga Therapy, I envisioned working in a hospital setting or wellness center and in fact still do! In Denver, I shared office space and I think the desire (read: attachment) to having my own studio office is why I prioritized exactly that when I started making plans to move to Durango. I have come to see that working on in a private practice as a Yoga Therapist may not be what’s in store. Was I willing to let go of the idea? For that matter, was I willing to let go of being a Yoga Therapist? It felt painful, drastic and premature yet the answer was affirmative. Immediately, that monkey on my back was gone. The monkey being all that I have been doing or thinking I should be doing physically, mentally and spiritually to grow my clientele. Not that I will stop doing those things but I will do so with different perspective. What relief. My nervous system felt it too: sleeping through the night comes much more easily now.

I had never been given the opportunity to personally explore being willing to let things go although I’ve read much about it in the Yoga Sutras. What does this give us? I would say now having experienced it that it gives us freedom from attachment and the burdens that come with it. The spiritual head of the Himalayan Institute, Pandit Rajmani Tuganait, explains that attachments cloud the mind. “Attachment cripples the power of discrimination and leaves no room for the mind to even consider whether or not it makes sense to live with the misery it causes.” Think about that for a moment. Attachment blinds us to the cause of our own suffering. We’ve pulled the wool over our own eyes. Pause another moment and consider one of your attachments. There are quite a few of them, aren’t there? What burdens and misery could it be causing you? Another way to think about attachment is whether we have become slaves to our labors.

On a more mundane level, in June my significant other and I went through two weeks of pre-evacuation with a fire that raged not far from our home. I am grateful we were never evacuated as so many were; the anxiety of pre-evacuation was enough for me. If you’ve never gone through something like this, let me tell you, just the process of deciding what to take, while illuminating, can be exhausting and painful. I knew theoretically that the crystal, the silver, the car, the china, the clothes – you name it – aren’t that important. Yet what a surprise when I realized that so much of what I thought I was attached to, I left.  Another thought that occurred to me after everything was packed was whether I should just donate all that was left! I didn’t end up doing that but it often crosses my mind. The older I get the more I have come to realize that stuff can create such a burden. When I traveled for 9 months after leaving the corporate world, how freeing it was to have all of my belongings in just two duffle bags!

In closing, I return to the less mundane self-reflection that inspired this month’s blog. Joseph Campbell said: “we must be willing to let go of the life we planned so as to have the life that is waiting for us.” Finding out what’s waiting is, indeed, part of what he calls the hero’s journey. May a mind free from clouds serve as our master guide.